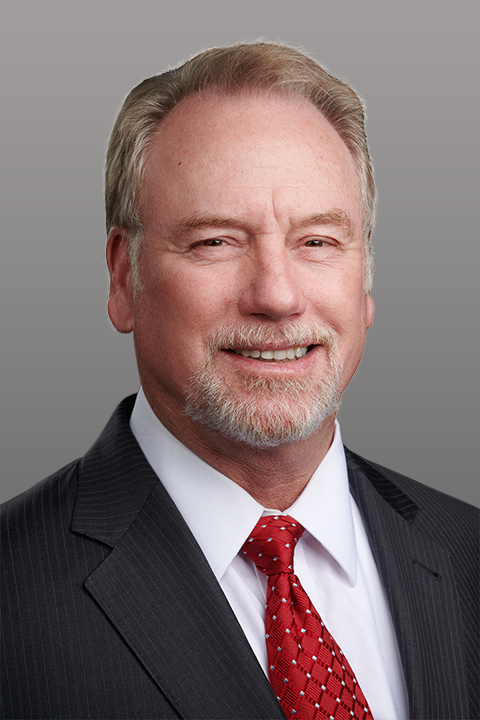 Mr. Millard specializes in wrongful death and catastrophic injury cases. Prior to joining Adamson Ahdoot, Mark represented families who lost their loved ones and those who themselves suffered serious injuries at another well-respected litigation firm. He has extensive trial experience and has represented plaintiffs in federal and state courts, as well as in both state and federal courts of appeal. Mark has recovered in excess of $140 Million on behalf of his clients.

Mark is a second career lawyer, having spent 10 years as an adolescent and family counselor before and while working his way through law school. His counseling background has enabled him to make and maintain strong relationships with his clients, most of who are dealing with horrific tragedies in their lives. Mr. Millard’s areas of practice focus on wrongful death and catastrophic injury cases resulting from aviation accidents, automobile and trucking accidents, injuries from defective products, tobacco-caused injuries, and death. He also represents people suffering economic harm from defective construction. He received his J.D. from Southwestern University of School of Law in Los Angeles, California in 1994 and was admitted to the California Bar the same year. Prior to Law School, he attended Pepperdine University where he obtained in 1989 a Bachelor of Science degree in Business Administration. He is no stranger to hard work as he worked full time while pursuing both degrees.

He was raised in Orange County and currently resides in Simi Valley with his wife Robin. His two children both attended out-of-state colleges; his son in Philadelphia where he graduated with a Biology Degree and his daughter in Texas who now joined a family law firm in San Antonio.

Mr. Millard has obtained recoveries for his clients in excess of $140 million, including as examples in the following types of cases: